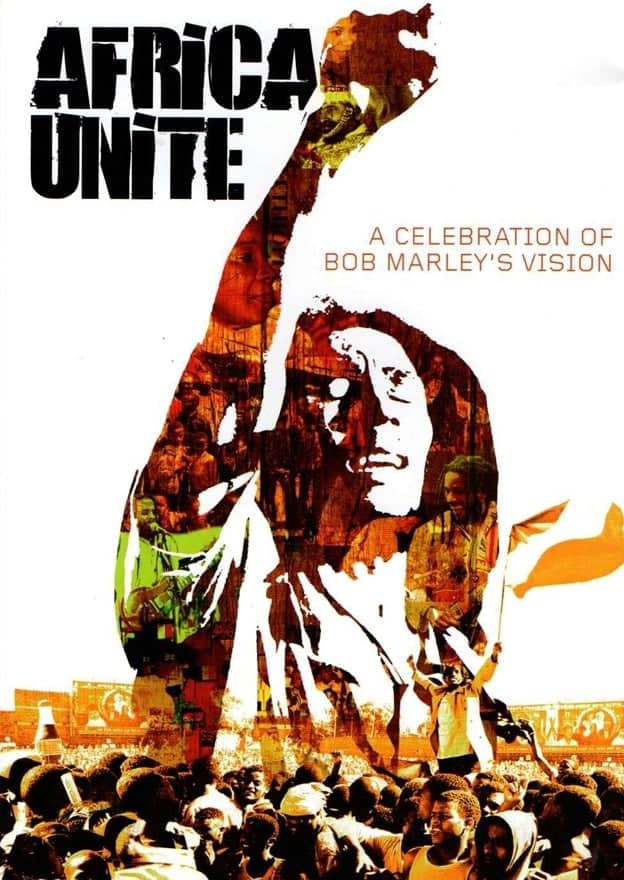 In February 2005, the Bob Marley and Rita Marley Foundations in partnership with the African Union, UNICEF, UNECA and the Ethiopian Ministry of Culture and Tourism presented AFRICA UNITE, an event in commemoration of the 60th Birthday of reggae icon and human rights influencer, Robert “Bob” Nesta Marley. The event consisted of a conference, an art exhibition and a peaceful concert on Meskel Square among other things.

With the constant need to promote peace and unity, we intend to commemorate Bob Marley’s 75th Birthday and the 15th anniversary of the above mentioned event, on Wednesday February 5th, 2020 with an exclusive screening of the film, AFRICA UNITE, under the patronage of the Bob and Rita Marley Foundations.
A pop up exhibition as well as a concert will also be part of the celebration.

In the words of Marley, “…let’s get together and feel alright…”.