All of our courses prepare our learners for those internationally recognized qualifications. Students from other institutions are also welcome to take those exams at the Alliance française.

Successful candidates will be awarded certificates or diplomas issued by The French Ministry of Education operated by France Education International (FEI). 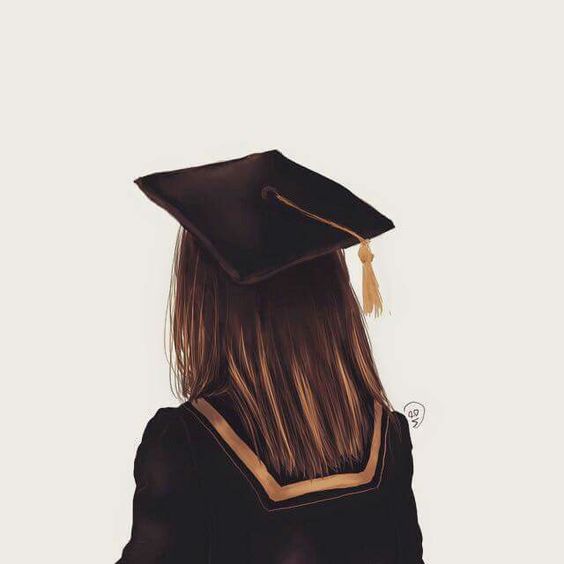 Registrations:  February 11th to May 22nd

Registrations: May 24th to May 31st

The DELF Junior possesses all the qualities of the DELF all public while tackling topics which are adapted to teenagers.

They certify the French as Second Language learner skills at four different levels of the Common European Framework of Reference (CEFR), thus there are four separate diplomas:

The examinations are independent; candidates can register for a level without any prerequisite for the examination of their choice. The diploma is valid for life!

At each level a series of tests assesses the four skills:

The DELF PRO is the professional version of the DELF, national diplomas for French as a Foreign Language issued by the French National Education Ministry.

It is meant for people whose objective is a professional insertion or promotion in a French-speaking milieu. Any candidate, undergoing initial or continued training can take the exam.

The DELF Pro assesses common communicative skills in all current professional situations. The subjects of the papers are in keeping with the professional world. It comprises 4 independent diplomas corresponding to the first four levels of the CEFRL: from A1 to B2. There are no prerequisites: a candidate can appear for the diploma of his/her choice. Each diploma assesses the 4 skills: listening and reading, writing as well as speaking during interaction..

Unsure of your level in French? You’ve been studying it long time ago in high school, or you have spent some time in a francophone country and you want to assess your level before registering for a class?

The Alliance Ethio-Française placement test can be taken anytime,from Monday to Saturday, from 9am to 6pm.

Get prepared for the exam

The CIEP offers some sample examination subjects to help you get familiar with these diplomas. A good understanding of how the DELF and/or DALF is organized is an invaluable asset when the examination day comes. It’s also an opportunity to find out what each type of examination expects from prospective candidates.
The CNED offers students around the world the opportunity to prepare for DELF/DALF diplomas at a distance, starting from level B1. This is an online class, and it is a very practical option for people who don’t have the option to take French courses close to their home. Once you finish working with the CNED to prepare for the examination, all you have to do is register at your DELF-DALF examination centre in Ethiopia: The Alliance Ethio-Française.

The AEF is an examination center for those studying distance courses at French Universities.

If you wish to take your university exam in AEF:

– Ask the coordinator of your study program to contact the course director of the AEF at least 1 month before the exam, giving the exam details.

– Answer sheets will be sent to the university through DHL or diplomatic mail.

– Sending and receiving fees are charged to the candidate.